Properties For Sale in Hammonds Plains

One of the Oldest, and Newest Parts of Halifax!

The long stretch of road connecting Bedford to Tantallon was first set aside for United Empire Loyalists — British subjects who remained loyal to the Crown after the American War for Independence. Today it’s home to some of the city’s most ambitious new developments, and perfect for people who like spacious homes and expansive lots.

The region is rich with small lakes and trails, and just a hot, skip and a jump away from the city’s beloved Blue Mountain/Birch Cove Lakes Wilderness Area, which illustrates what this area was like in historical times, when Mi’kmaq families traveled widely to fish in the big harbour they called Chebucto. A few reminders still remain.

When we think of Hammonds Plains, we think of people who like spending as much time out of doors as in. For some, that’s hiking and snowshoeing, or playing hockey or practicing Salchows on one of the many lakes. For others, its off-roading and snowmobiling.

Hatfield Farms is at the epicenter. It has something for everyone, with petting pens, horse-drawn sleigh rides, zip lines for kids, gladiator rings, and space on their huge ranch for corporate retreats, and Western-themed weddings. Kids also love Atlantic Playland, a Hammonds Plains institution.

Many others love Hammonds Plains for tying real estate development together with favourite pastimes into one package. Glen Arbour is a golf and recreation community featuring luxury single-family homes, choice condominiums, and a one of eastern Canada’s most challenging courses. In nearby Voyageur Lakes, spacious lots preserve the region’s unspoiled sensibilities, with tall trees and lively streams surrounding generous houses. As the development matures, an equestrian centre is a distinct possibility.

In other Hammonds Plains subdivisions, homes are more modest with a decidedly rural character. As is common with many places in the Halifax Regional Municipality, growth has been organic and somewhat wild, and grids and straight lines are in remarkably short supply.

With so much real estate, it shouldn’t surprise anyone that gardening is a favourite activity here, and Bloom and Farmer Clem’s are two of the best-growing centres in the province, with shrubs and flowers to suit every taste and every budget. So many properties are obviously customers and planted to please the eye in all seasons.

It’s a fine place for families. Hammonds Plains is rich with options for childcare, and home to three highly-regarded schools, a French immersion school, and several private schools both nearby.

Just 25 minutes from downtown Halifax and Stanfield International Airport, Hammonds Plains isn’t far from any amenities. Hammonds Plains is close to Bayers Lake and Bedford, and close to Upper Tantallon at the other end. And Hammonds Plains is slowly developing its own destinations. Edible Matters is a fine bakery and dining room that’s still a local secret, and Vernon’s Thunderbird Diner is garnering its share of converts.

There’s something for everyone in Hammonds Plains.   Let Century 21 Trident Realty find your house in the country. 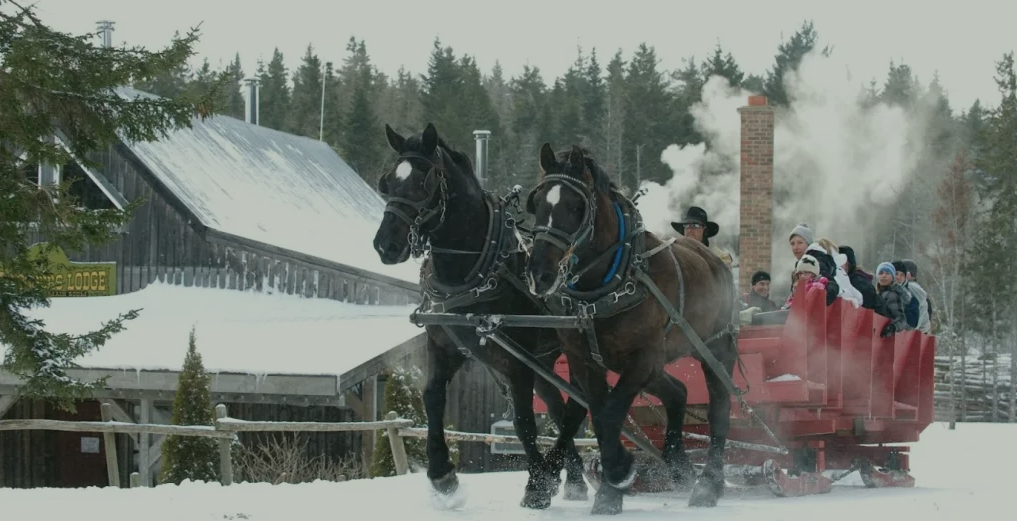 All of life's essentials are conveniently located minutes from your door which means you can get more done in less time. Grab a fresh coffee on your way to work, meet your friends for dinner or stop at an ATM on your drive home. Hammonds Plains vast range of amenities continues to expand and give you more options for dining and entertainment for all ages. With endless opportunities to live and play, you're never far from the conveniences you want and need.