Properties For Sale in Haliburton Hills

Construction began in the 1970s and much has changed along the road and in Tantallon, but the forested friendliness of this early adopter remains: spacious family homes tucked away on wooded lots.

Much of the landscaping in this neighbourhood nods to its surroundings: slender birches, spruce and hemlock, with great slabs and boulders of granite. It’s a place for people who want to embrace their environment, and many homes reflect that, sitting comfortably in their plots rather than dominating them. Although the streets bear the names of English places and landmarks, many homes show mid-century Scandinavian style details that help them feel at home in the landscape. Think painted vertical wooden siding, long horizontal windows, and plenty of outdoor living spaces.

Outdoor living can also spread to one of the neighbourhood’s parks or playgrounds. There are also tennis and basketball courts, and of course, Halliburton Heights’ evocatively named lakes, like Stillwater and Land of Laziness. As for the residents who aren’t lucky enough to have a waterfront property, there’s a good chance that they do own one of the plentiful swimming pools in the area.

And speaking of bodies of water, one of the major draws of this area is its proximity to some of the most popular beaches on the South Shore. Both Cleveland and Queensland Beach Provincial Parks are less than 20 minutes away, and the empty beaches of the Aspotogan just a few minutes farther. Of course, that’s just scratching the surface of all the beauty that Nova Scotia’s South Shore has to offer, and Halliburton Hills is the perfect starting point.

You may remember Exit 5 as cottage country, but its amenities now rival Bedford’s. Just outside Halliburton Hills is a large plaza with a major grocery store, several restaurants (with terrific takeout options), service stations and the Halifax Public Libraries’ Tantallon branch. Five minutes away, in Tantallon, you’ll find upscale businesses like spas, yoga studios, and health food stores — one for you, one for your pets. There are still the kinds of charming establishments you’d expect along the shore, like the Bike and Bean Cafe, where you can rent a bike to ride along the Trans-Canada Trail or order a soup and panini to watch the cyclists. Farther along, the White Sails Bakery offers the kind of traditional home cooking that would make any grand-mère proud.

If you do still think of this area as remote, vacation country, we think you’ll be pleasantly surprised. Bedford is just 15 minutes away from Halliburton Hills via the Hammonds Plains Road, and the Armdale Roundabout is 20 minutes away via Highway 103. There’s also frequent Metro Transit service on weekdays, running from the Park & Ride just outside of the neighbourhood to downtown Halifax.

This is the perfect setting to raise a family or share a home with like-minded friends. Call us today so a Century 21 Trident Realty REALTOR® can show you what you’ve been missing. 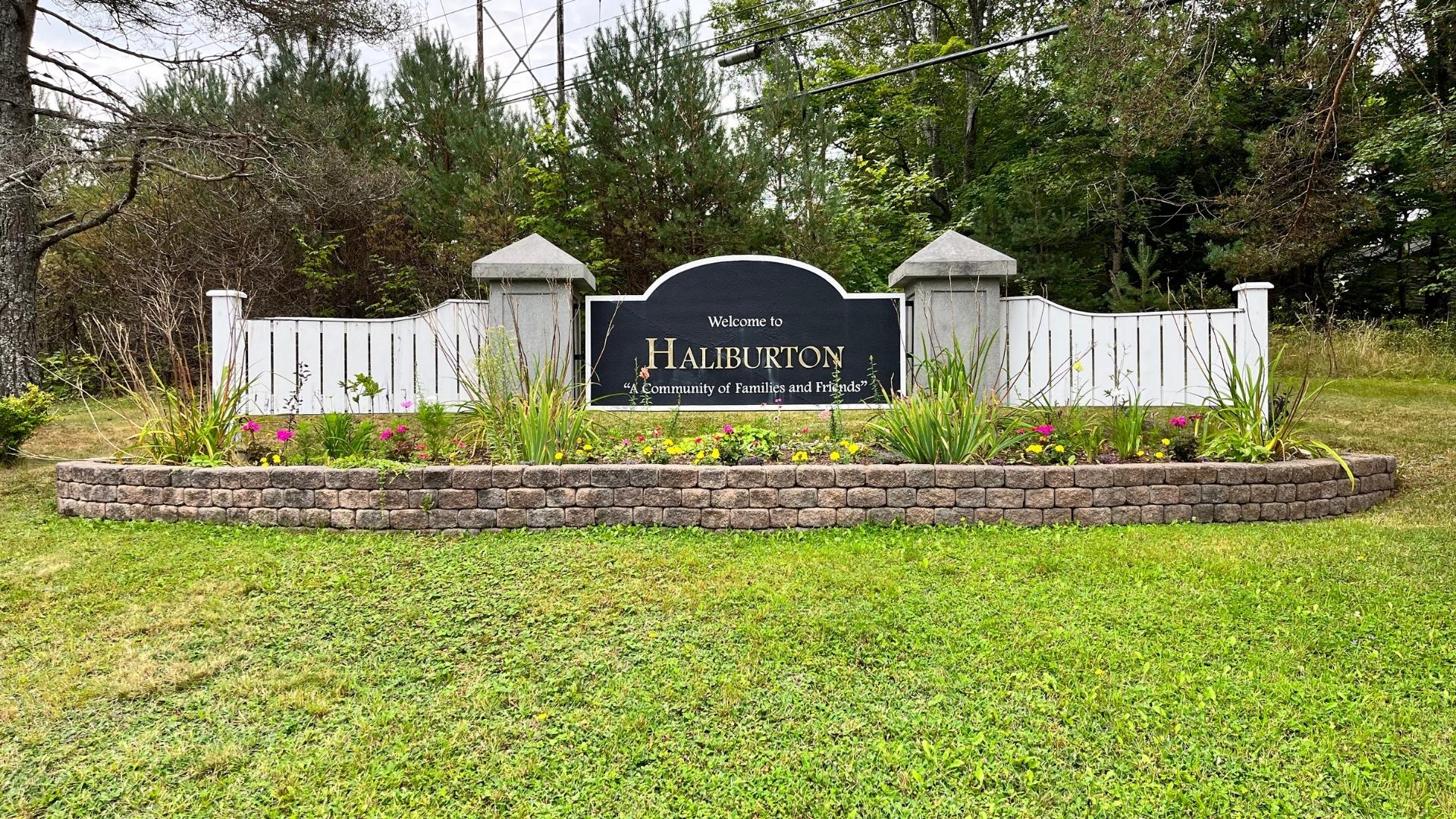 No more than 5 minutes away are all the essentials that you will need which means you can get more done in less time. Grab a fresh coffee on your way to work, meet your friends for dinner or pop over to your local yoga studio for a quick class when you have a rare hour to yourself. Haliburton Hill's has access to the vast range of amenities available in Tantallon. With endless opportunities to live and play, you're never far from the conveniences you want and need. 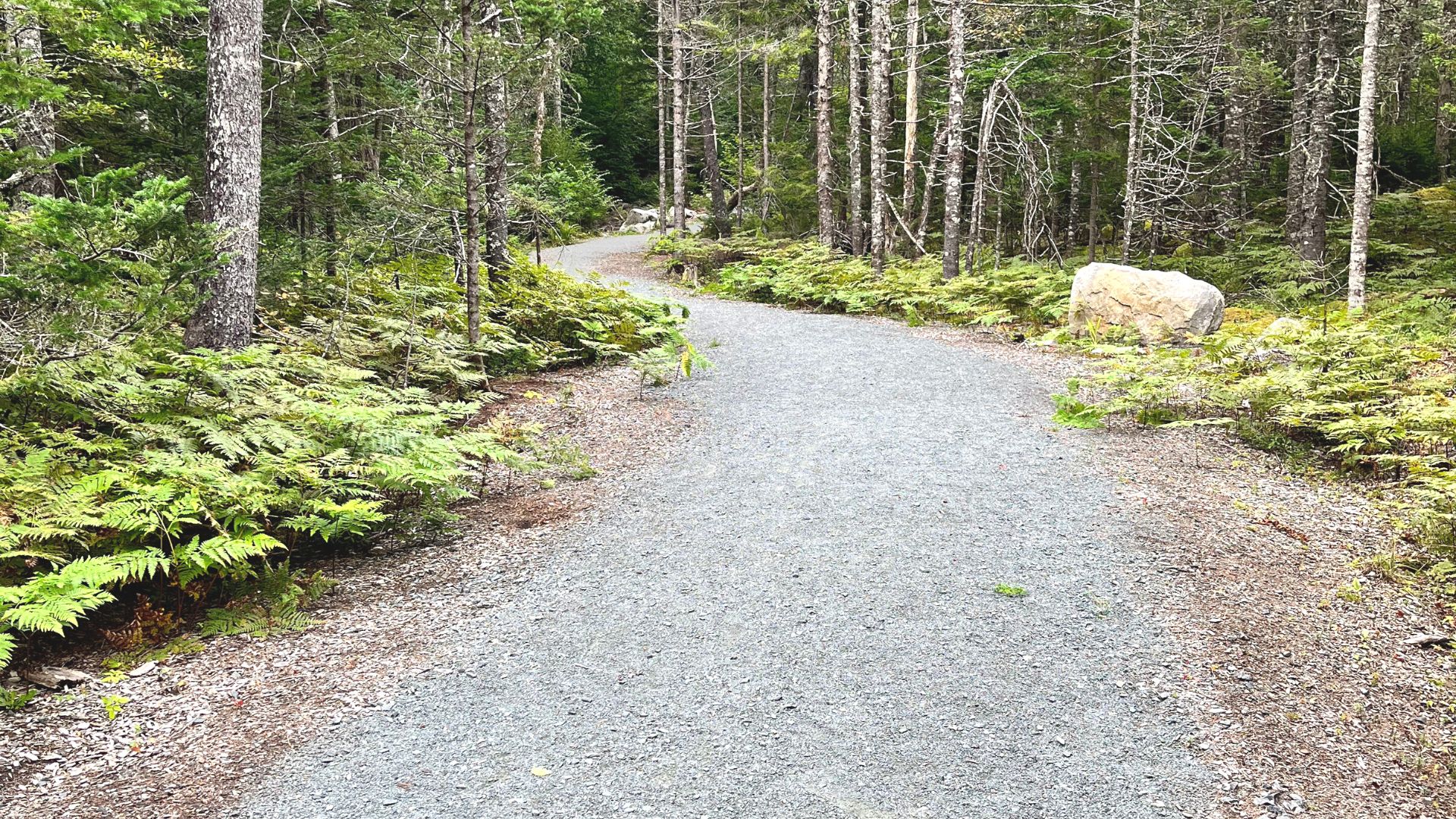