Properties For Sale in Dartmouth

Dartmouth has a reputation as Halifax’s edgier sibling, and it’s true. Urban renewal has come slowly and deliberately on this side of Halifax Harbour. But change has come, in the form of cafes, craft breweries, and award-winning restaurants. Real estate prices here haven’t reached Halifax levels, but don’t be fooled. Dartmouth’s neighborhoods are mature and vibrant and ready for you.

Many of Dartmouth’s neighborhoods are anchored by their nearest lake. Lake Banook is the largest and offers the city’s best opportunity for dragon boating, kayaking, and canoeing — plus it’s a natural amphitheatre when international competitions come to town. A mile-long boardwalk graces the shore, as well as a handful of small beaches, and a century-old boat club that offers rowing and paddling classes for all. When the weather is cold enough for long enough Banook freezes into the smoothest, prettiest skating rink, straight out of Currier & Ives.

Dartmouth’s trails system is a wonder. Paved walking paths stitch together many neighborhoods outside the downtown core; they’re perfect for running, biking, or dog-walking, while kids escape into a leafy paradise to adventure, safe from traffic. Many neighbourhoods also boast schools with playgrounds or baseball and soccer fields. The Dartmouth Commons, 120 hectares of lush gardens and pathways, even offers a wood-fired community oven.

The Cole Harbour Trails are built on decommissioned rail lines running for miles through marshland and forest, from Cole Harbour to Lawrencetown Beach and beyond. Wildlife and seabirds abound — eagles, porcupines, deer, geese and heron — a real Hinterland Who’s Who.

Dartmouth is also the gateway to all the Eastern Shore’s overlooked beaches. Rainbow Haven is 15 minutes from downtown, while Conrad’s, Lawrencetown, and Martinique are just beyond. They are among Nova Scotia’s most beautiful beaches, but almost never crowded.

Dartmouth often feels like a hidden gem. Halifax gets more press and many Haligonians who think nothing of venturing into labyrinthine Bayers Lake avoid crossing the bridges to Dartmouth. Their loss! Dartmouth Crossing is better-planned and more beautiful than Bayers Lake. Traffic flows smoothly and accessing the big box stores — Home Depot, Costco, Walmart — is hassle-free. The Cineplex houses 12 theatres, and the first IKEA east of Montreal opened in 2017.

Even rush hour in Dartmouth isn’t impossible. But if you’d hate commuting, two ferry routes crisscross the harbour, and an express bus links Portland Hills and Cole Harbour Halifax. Access to Burnside Industrial Park is also a breeze, and the airport is just 20 minutes away.

Each Dartmouth neighborhood has character, like the collection of villages it was a century ago. Let us help you get to know them better. 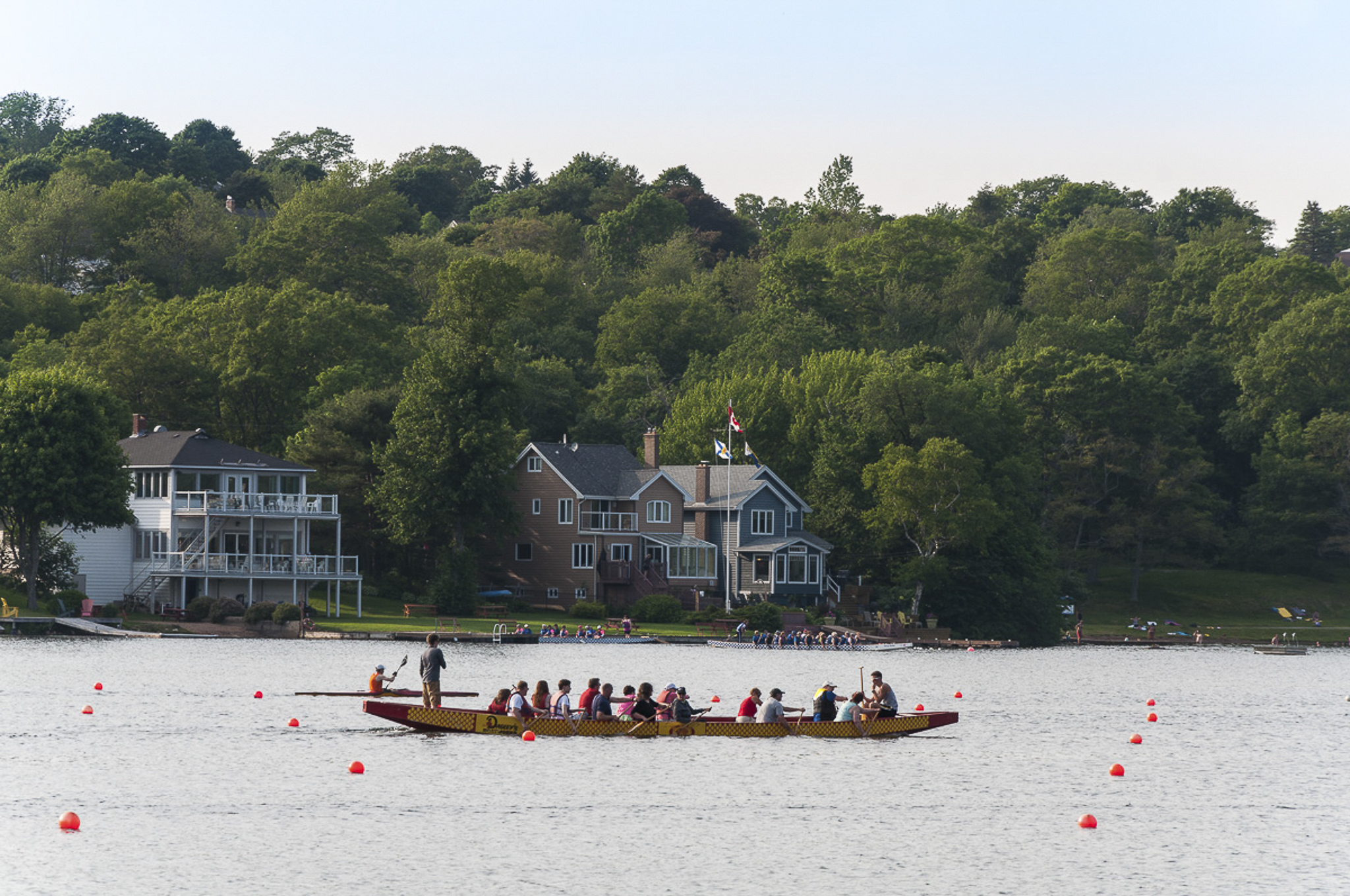 All of life's essentials are conveniently located minutes from your door which means you can get more done in less time. Grab a fresh coffee on your way to work, meet your friends for dinner or stop at an ATM on your drive home. Sackville's vast range of amenities continues to expand and give you more options for dining, shopping and entertainment for all ages. With endless opportunities to live and play, you're never far from the conveniences you want and need.