And it's easy to understand why.  Broad and open, with unparalleled access to Halifax Harbour, this area has always been ideally suited for fishing and east access to the Atlantic for quick travel.

Later, history deemed Eastern Passage vital to Halifax when war would most certainly come from the water.  Soon after Halifax was founded in 1749, Fort Clarence was built in Eastern Passage to complete a triangle of batteries that would pound any ship that might attack the new capital.  In the 1790s, the Duke of Kent built Martello Tower to the site to further dissuade any American ships.

The funny thing is, may native Haligonians have never heard of Eastern Passage or Cow Bay, although they're among the oldest settlements in HRM.

No enemy was ever foolish enough to attack such a well-protected city, but the military presence in Eastern Passage and Cow Bay has always been a pillar of life here.  But the industry has made its mark on the region, too.  The gigantic Auto Port is bustling throughout the year, as luxury European cars land here to be shipped throughout Canada and the USA.

But even with so much industry and National Defense commotion, newcomers have found much to commend the area.

By any measure, Rainbow Haven is a gorgeous beach, it's tight arc of sand curling away form the Atlantic to give protection.  So when other beachers just down the coast are cool or windy, Rainbow Haven will delight.

Rainbow Haven is not far from the Salt Marsh Trails that runs for miles though Cole Harbour and past Lawrencetown Beach, a boon for adventures, runners and cyclists.  There are a handful of great schools here, and an enviable series of sports fields at Tallahassee Community School accommodates everything from softball to field hockey.

Though older homes are available, most of the properties available in Cow Bay and Eastern Passage are no more than 20 years old - some build as modern neighbourhoods, other homes built on tracts of family land.  As you might expect, homes are kept ship-shaped, and the pride many owners take is obvious.

They take pride in their delicious fish, too, with Boondocks serving all the favourites right in "the Passage" while the world-renowned John's Lunch - maybe the best fish and chips in Canada - just five minutes away in Woodside.  You'll be charmed by the personable service at Pizza Time, and just down Pleasant Street in Woodside you'll find Birdies Bakery (unbelievably good wholegrain bread), Cheese Curds (gourmet burgers and poutine), and Habañeros (fusion tacos).

Young and old will love the extraordinary Shearwater Aviation Museum, and the shops, novelties, and ice cream at Fisherman's Cove.  Locals love roaming the boardwalk, considering diving lessons, perhaps, or chartering a boat to explore the secrets of McNab's Island.

Our Century 21 Trident REALTORS® love this area (some even live here), and can't wait to show you all its hidden treasures. 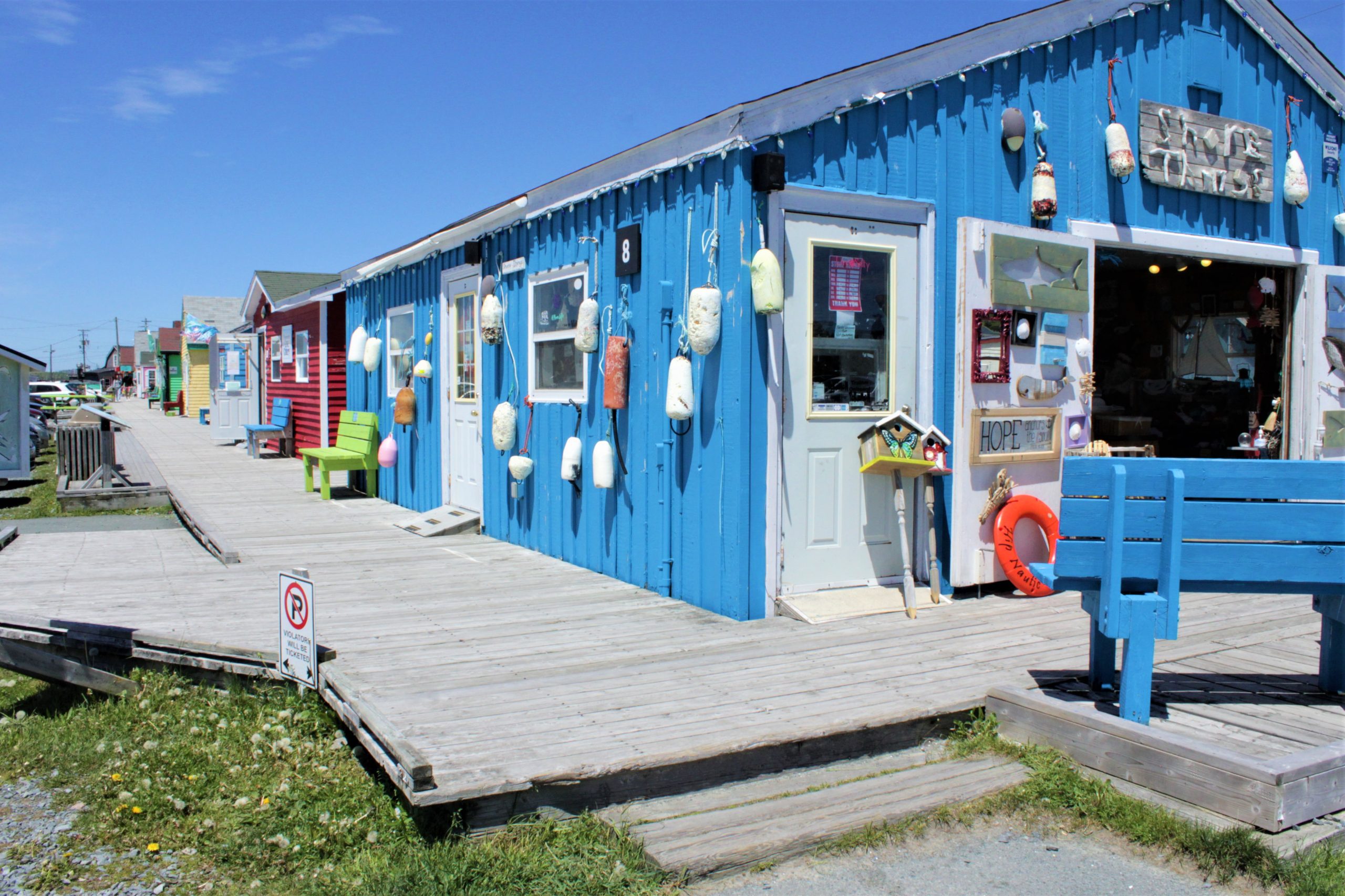 Welcome to the quieter side of life. Local shops and beaches line the shores of these communities. While the local life is growing leaps and bounds, it still has your small town feels with small businesses for shopping and big box stores just minutes away on the highway. Slow down with a round of golf or walk the beaches and boardwalks and eat ice cream. There's something for all who move to these areas. 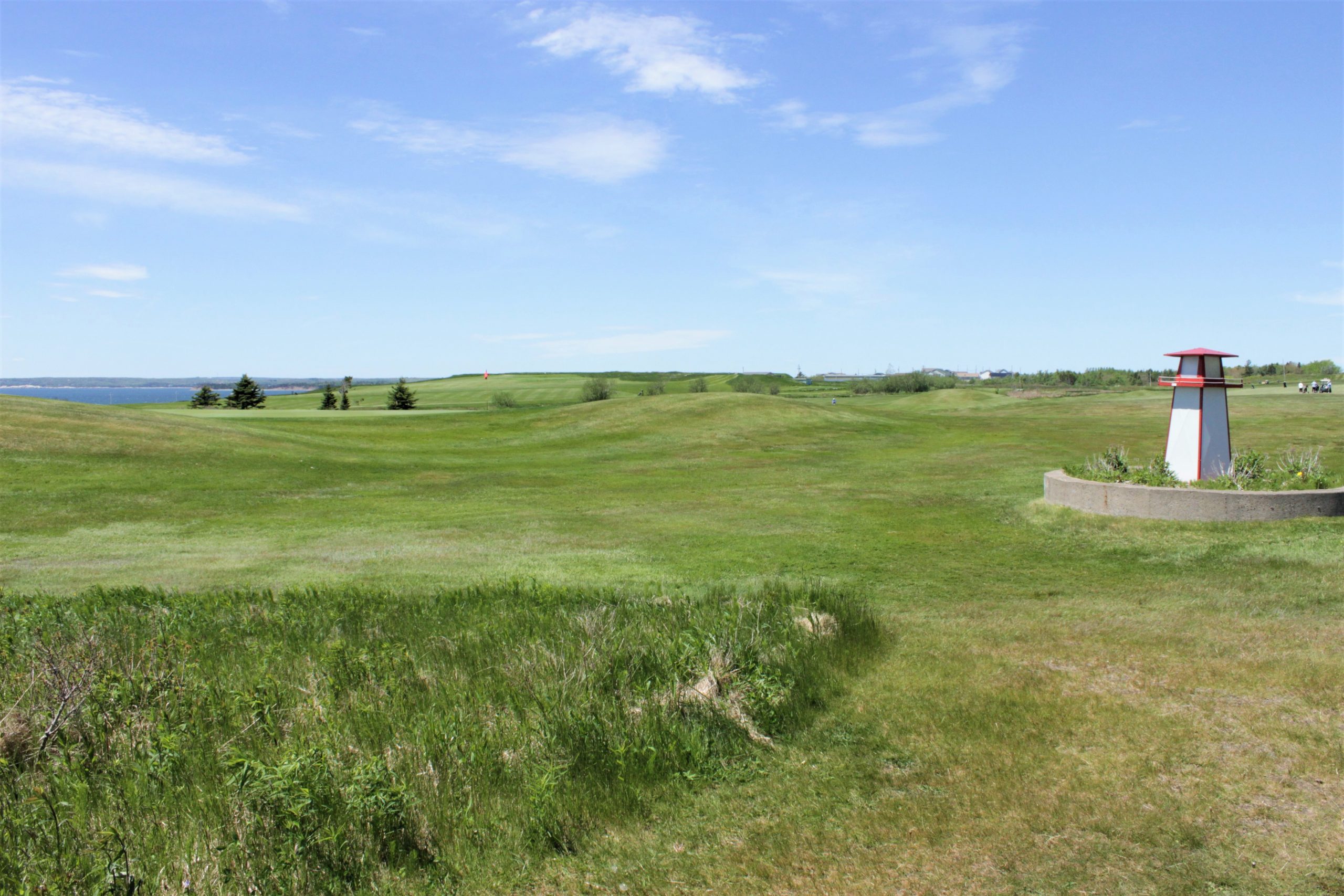