Properties For Sale in Middle Sackville

Middle Sackville is a wonderful place for families.

People love Middle Sackville for its rural sensibilities. Though it’s been one of the fastest-growing areas in Nova Scotia for 20 years, Middle Sackville neighbourhoods are quiet, safe and green, perfect for jogging, and great for kids. Neighbours meet neighbours and become friends.

Many who live here might be surprised to learn that this area has been settled since Halifax’s earliest days.

Middle Sackville was known in the 18th century as Maroon Hill, for it was home to a community of Jamaicans who were instrumental in refortifying Halifax in the 1790s when the Duke of Kent, Queen Victoria’s father, was charged with making the city impregnable.

Although history is often varnished to hide the difficult truths, these early settlers were not slaves, but proud warriors who were exiled to Nova Scotia with their families. A few years earlier, the Maroons had broken a treaty signed by Jamaica and Britain in 1739. There is no doubt that forced eviction to Nova Scotia was punishment, but they were paid as well — or poorly — for their work as white labourers, and the Crown built homes, schools, and churches to encourage their loyalty, in defending the 50-year-old provincial capital. Many Maroon leaders were made commissioned officers.

The settlement didn’t survive, for their arrival coincided with some of the most brutal winters recorded. Most left, but a brave few requested seed and cattle, and put down roots.

For most of the years since Middle Sackville has remained a peaceful rural village, now a sleepy suburb, often considered too far from Halifax for commuters. But it isn’t, really. In one way, the city has come to Middle Sackville, with everything you could want to buy or do as near as Lower Sackville or Bedford — banks, family and fine dining restaurants, department stores, libraries, movie theatres, amateur theatre, and the landmark grocery at Pete’s Frootique. Just down the Evangeline Trail in the other direction, Withrow’s Farm Market is deservedly busy.

Halifax, too, is a 25-minute commute during all but the busiest hours, with the 103 and 102 highways taking Sackvillians into the heart of the city or And it’s just 30 minutes to Windsor in the other direction.

The Sackvilles — Lower, Middle and Upper — each have their own character, but they share many sensibilities, including love for things that grow and outdoor living. The community is one of the smallest in the Halifax Regional Municipality, but still boasts elementary and junior high schools, and the well-regarded Millwood High.

People in the area love the many lakes and trails, and certainly the Uniacke Estate — one of the finest Georgian homes in Canada — makes great use of its gorgeous surroundings in all four seasons. Closer at hand, you’ll find a dozen little parks and green spaces, an invitation to sit and think and breathe.

If the hustle and bustle of city life hold little attraction for you, Middle Sackville has the answer. Let Century 21 Trident Realty show you a sweeter, gentler way to live. 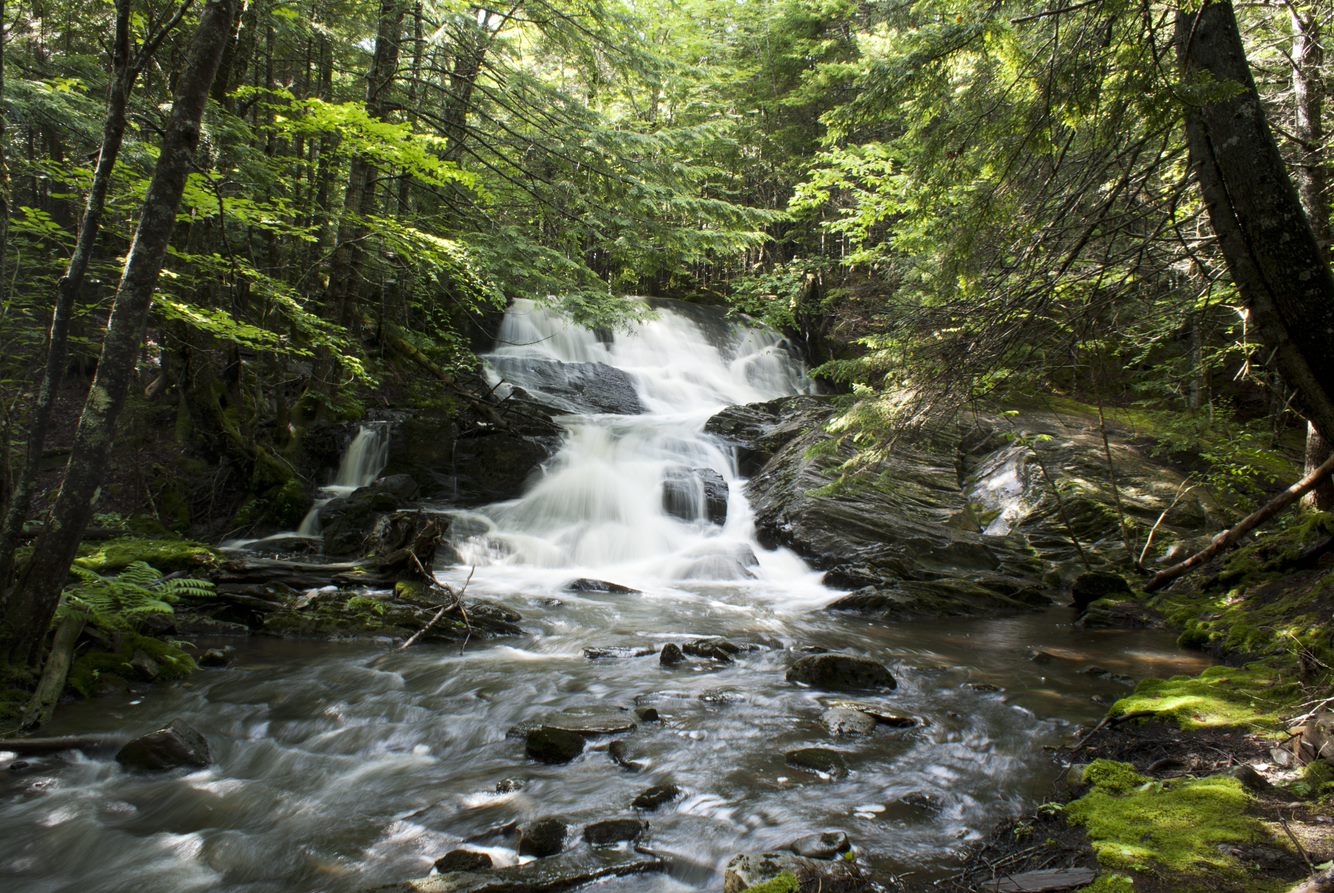 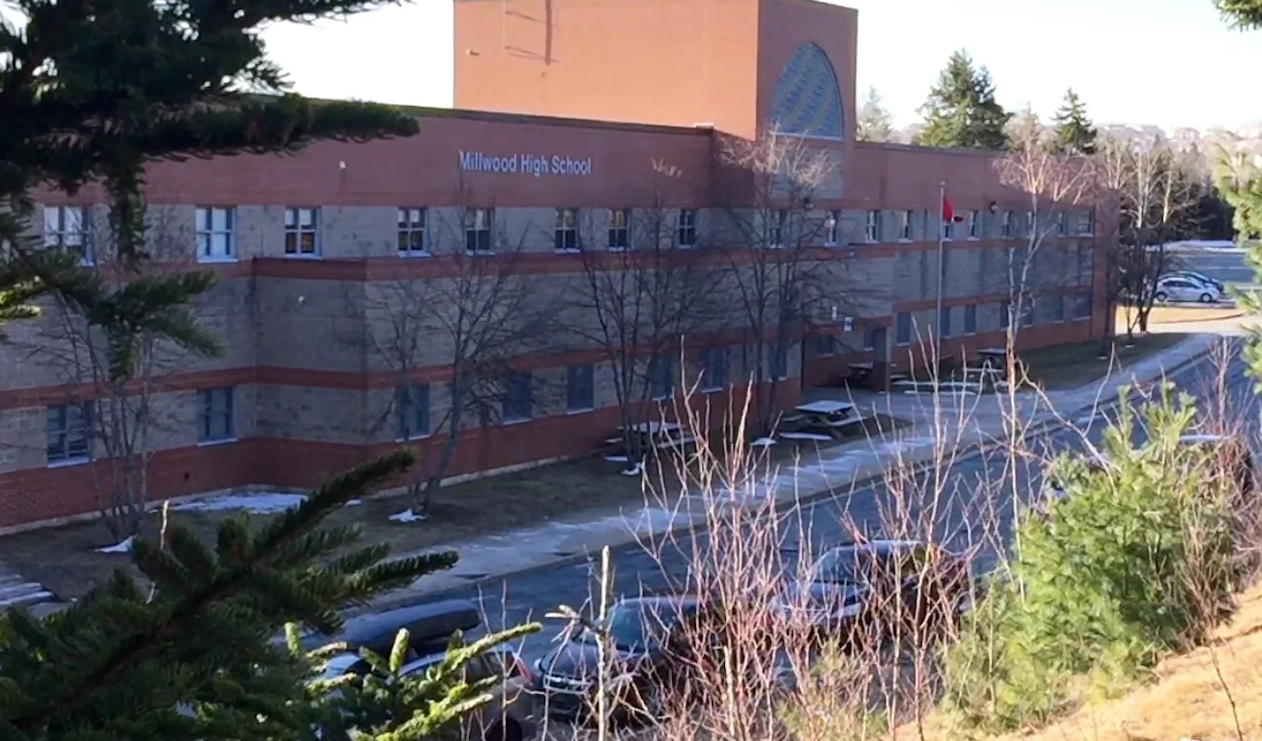 Millwood High School
All of life's essentials are conveniently located minutes from your door which means you can get more done in less time. Grab a fresh coffee on your way to work, meet your friends for dinner or stop at an ATM on your drive home. Sackville's vast range of amenities continues to expand and give you more options for dining, shopping and entertainment for all ages. With endless opportunities to live and play, you're never far from the conveniences you want and need.