Properties For Sale in Forest Hills

Forest Hills is a sprawling neighbourhood in Cole Harbour.

Forest Hills is clustered around Forest Hills Parkway, between Cole Harbour Road and Main Street.  Along winding crescents and cul-de-sacs lie a mixture of single family homes, duplexes, and townhouses.  This is suburban idyll you've been looking for.

Homes here were built between 1970s and 1990s - comfortable split levels and bungalows with large, leafy backyards.  Neighbours understand the value of community, and look out for one another.

Forest Hills is peppered with schools: neighbourhood elementary schools, junior highs, and two major high schools.  And it is the perfect place for kids to grow and explore: tiny groves littered with pine needles, fields and playgrounds, shallow streams and narrow footbridges.  Christmas lights are a competitive sport, and Halloween decorating is a serious business, too.  But Forest Hills has plenty to offer people over the age of 10.

Forest Hills is home to Cole Harbour Place (where favorite son Sidney Crosby hones his moves), which houses a community pool, an arena, a gym and the Cole Harbour branch library.  Memberships are available, but one-time admission is a boon for those who just want to lace up their skates a few times each year.  The surrounding Cole Harbour Common is a maze of paths and sports fields and streams.  You'll also find tennis and basketball courts, plus a small-but-mighty skate park.

The streets are restful and familiar, and they're linked by dozens of paved pathways through the remnants of old forest and farmland, linking the area's neighbourhoods.  The Cole Harbour Heritage Farm Museum houses much of the historical record of the area, and maintains livestock and gardens (and a tea room) at the top of Highland Acres.

Like nearby Colby Village, Forest Hills benefits from a number of new restaurants along Cole Harbour Road - from a delicatessen to burritos to Thai, there's plenty of choice.  And long-time neighbourhood favorites like the Palladium (Greek specialties and diner favorites) and Vine's Pasta Grill (nostalgic Italian), and Jamieson's (modern pub fare) are less than five minutes' drive.

Speaking of driving, while Forest Hills may be miles from Halifax, it's really only about 20 minutes drive to Bayer's Road - even in traffic.  Commuting to Burnside or Dartmouth Crossing takes even less time.  All the neighbourhoods are services even half hour by Metro Transit, and there's an express bus terminal on Portland Street that provides direct connections to Alderney Landing, Barrington and Gottingen Streets.

A bit closer to home, Forest Hills Parkway is bookended by two Sobey's groceries, plus the famous Gateway Meat Market is a five-minute drive.  Drug stores, banks, churches, and hair salons are all in ample supply, and an NSLC is at the corner of Forest Hills and Cole Harbour Road.

If you're looking for a friendly, snug community for your next chapter, Forest Hills might be just the right place for you.  Let one of our knowledgeable Century 21 Trident REALTORS® help you find exactly what you've been dreaming of! 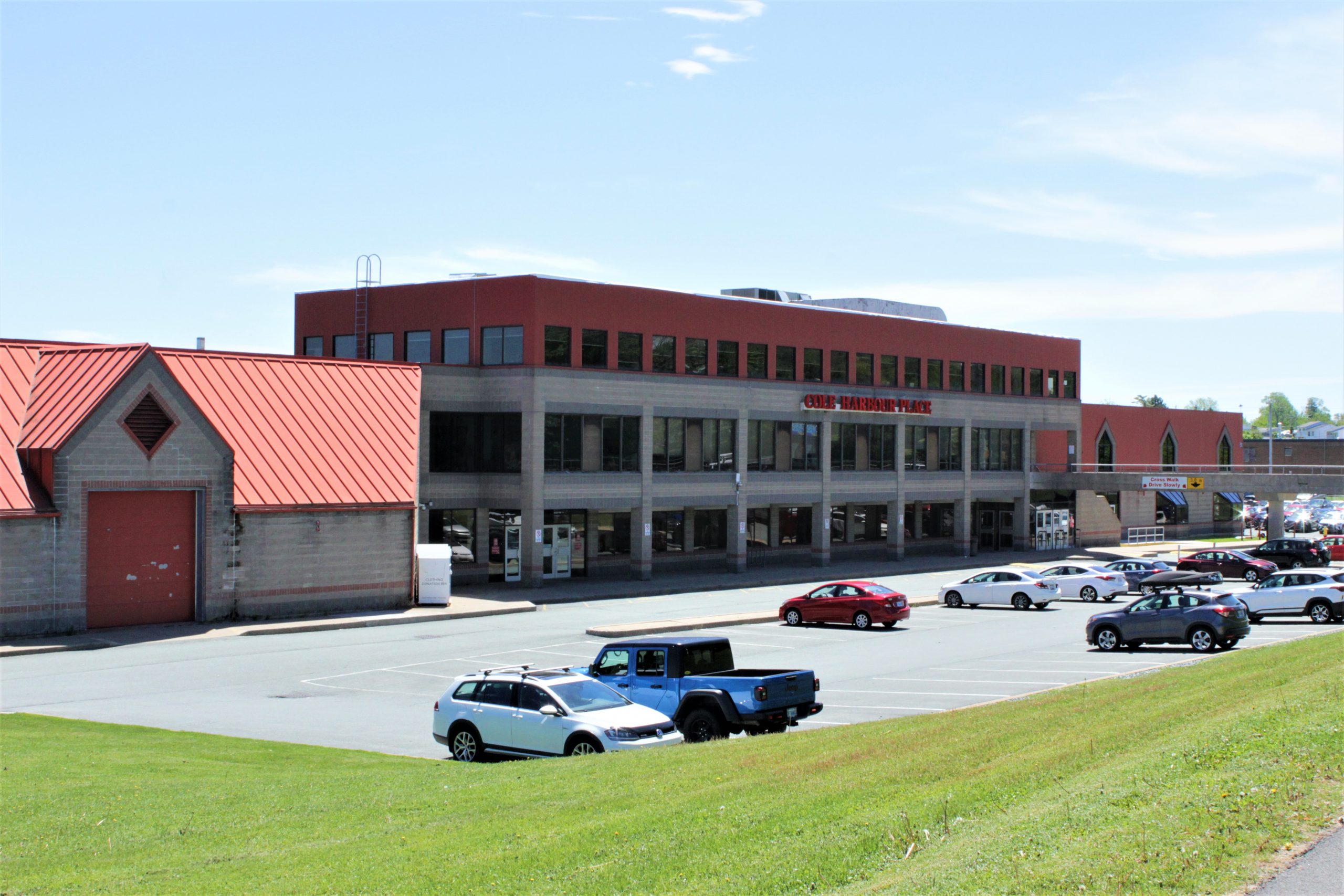 Are you looking for an active community that is close to all amenities? Look no further! Wether it's grabbing a quick workout before work, or stopping at the grocery store on your way home, Forest Hills has all the amenities you need for your day to day life for you and your family. 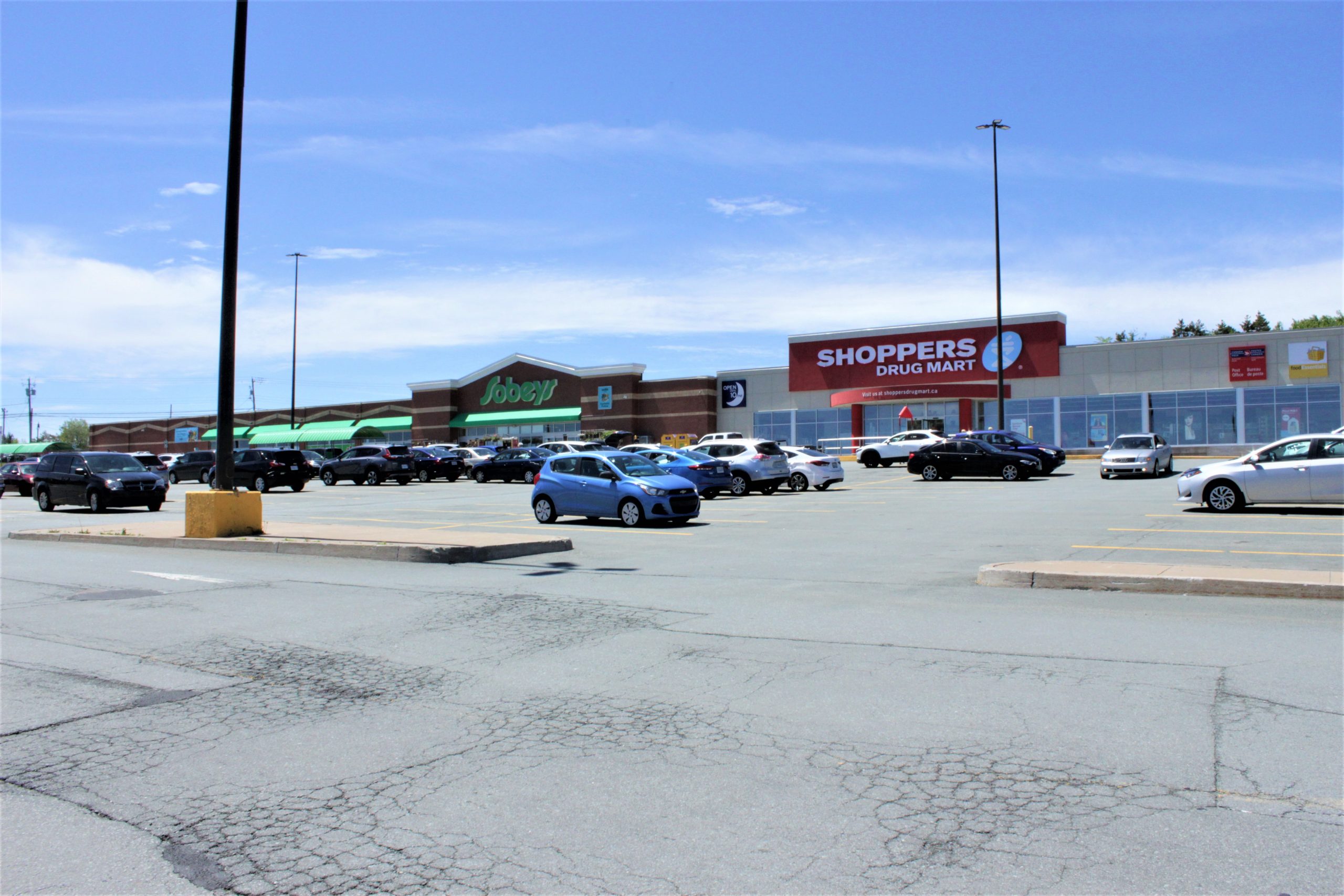